The panto tells the story of a beautiful girl named Cinderella, who lived with her father Baron Hardup who was kind but weak, her two ugly sisters Fifi and Fru-Fru and also her stepmother the Baroness. Her sisters and stepmother were cruel to Cinderella making her do all the work and never letting her leave the kitchen at Hardup Hall.

At the King’s palace, the King, Prince Charming and his best friend Dandini, are trying to find a girl for the Prince to marry.  Not able to decide, they agree to hold a Grand Ball inviting all eligible girls to attend.  The ugly sisters were very excited and each was sure that they would win the Prince but poor Cinderella could not go as she had no fine clothes to wear.

All alone, Cinderella is visited by Kindheart her Fairy Godmother who declares that she shall go to the Grand Ball.  She then waves her magic wand transforming Cinderella’s rags into a beautiful ball gown.  So Cinderella can go to the ball in a grand coach with a warning from the Fairy Godmother that she must leave by midnight.

At the ball Cinderella meets the Prince who falls in love with her and they dance together. Suddenly midnight strikes and Cinderella rushes from the ball but in her hurry leaves behind a glass slipper.  The Prince demands that every woman in the land must try on the slipper until he finds to whom it belongs.  After a long search he and Cinderella are reunited and they live happily every after.

No performance on Wednesday 10th January 2018

Anyone who books 10 tickets or more will receive a 10% discount. 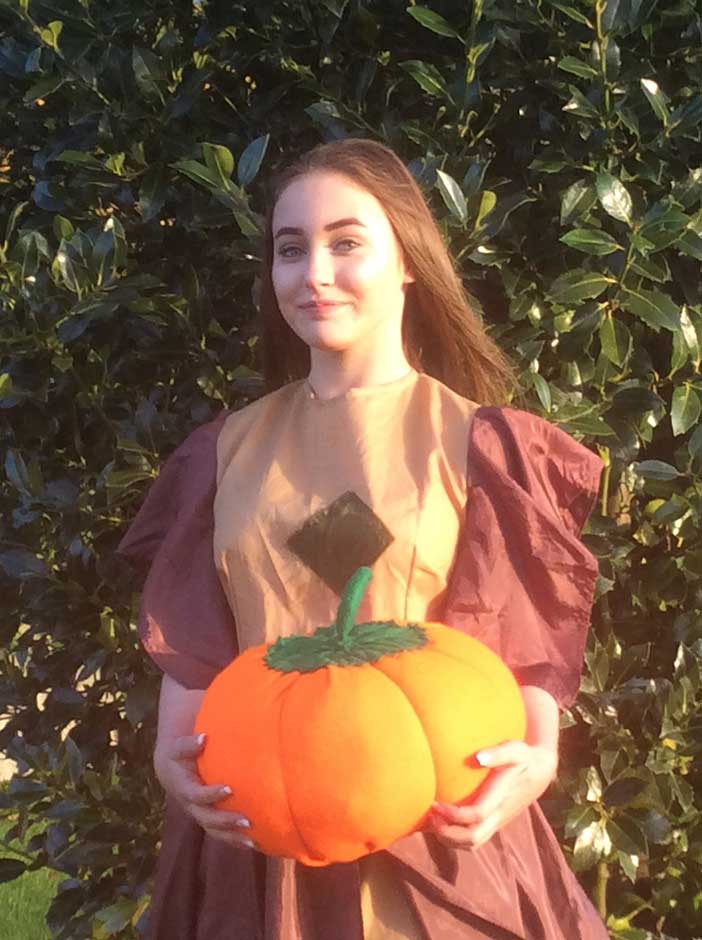